Udit hails from India & is found working on his laptop with Pink Floyd, Dire Straits or Hans Zimmer OSTs. He's pursuing double major in Computer Science & Engineering at Santa Clara University to enhance his edge over current technology and gain global exposure. Prior to this, He graduated in Computer Science and holds a major in Information Technology. Udit came across WordPress when he joined rtCamp. And in no time he grasped the ins & outs of WordPress and made it the crux of his profession.

He’s a proud contributor to WordPress 4.1, 4.2 & 4.3, and maintains a couple of plugins on the WordPress repository & Github with the belief in Open Source future of Web & its equilibrium.

Right now, he is constantly improving himself in web technologies like NodeJS, MongoDB, AngularJS; mobile technologies in Android/iOS/React and Data Science field at Santa Clara University. He's passionate about what he works in Software Engineering field and that's the key why he's a perfectionist in his projects at hand.

When he’s not looking at his black window of terminal, he is rambling into his incognito mind, dreaming about that damn cool EF180mm f/3.5L Macro USM Lens with a pixel perfect picture from his DSLR or how good cricketer he would have been; if not a developer. He's also a Foodie & a Movie-buff!

Things that I love doing and excell at.

Been developing WordPress Themes/Plugins since the day I touched WordPress and have never left it. And as a matter of fact it's helping me earn my bread.

Why? Because it's the only language that can be understood anywhere in the world without learning its syntax.

Have been a part of many development team with various team-sizes, small as well as large.

Not only Git; SubVersion, AccuRev & Mercurial. 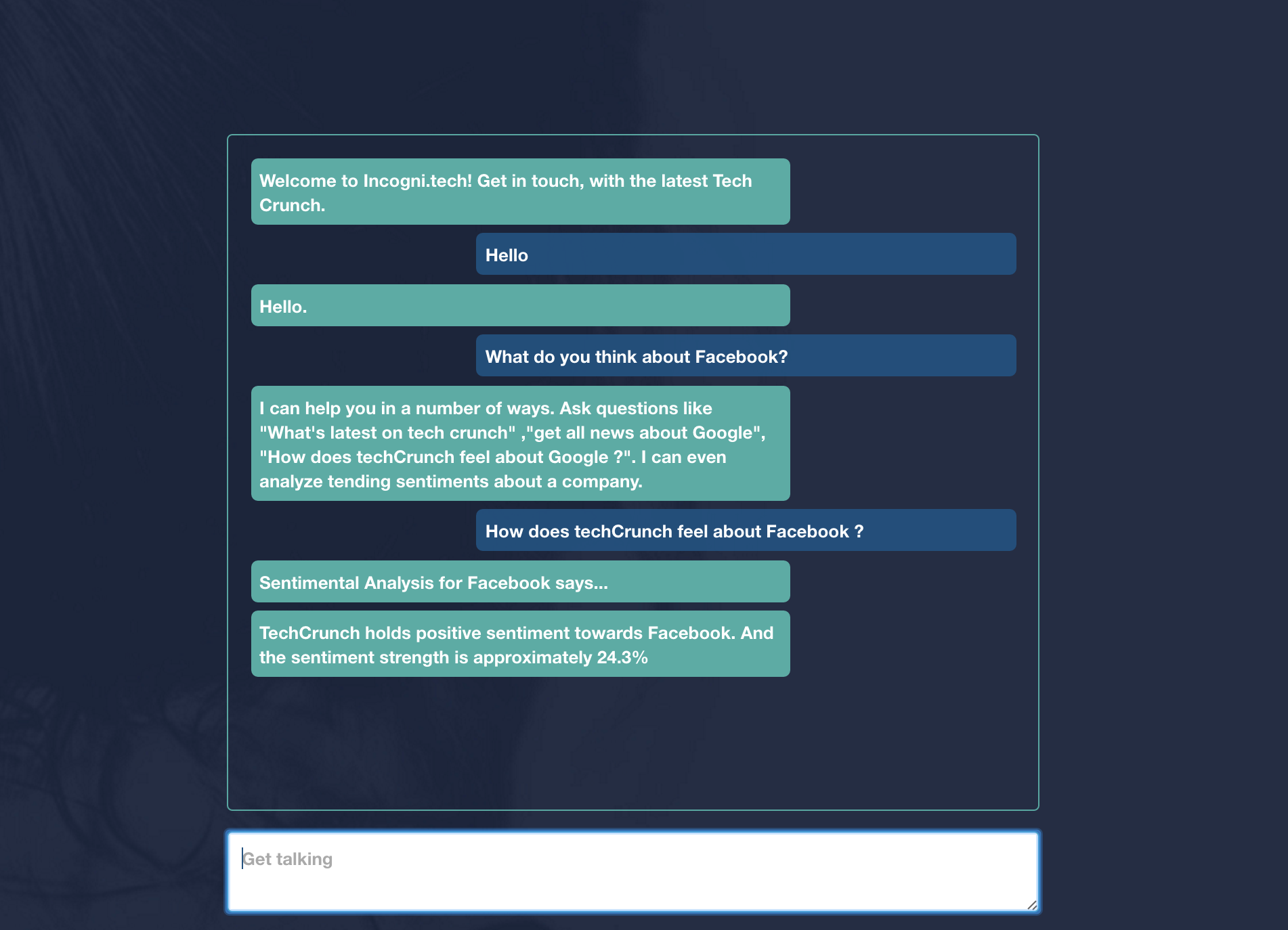 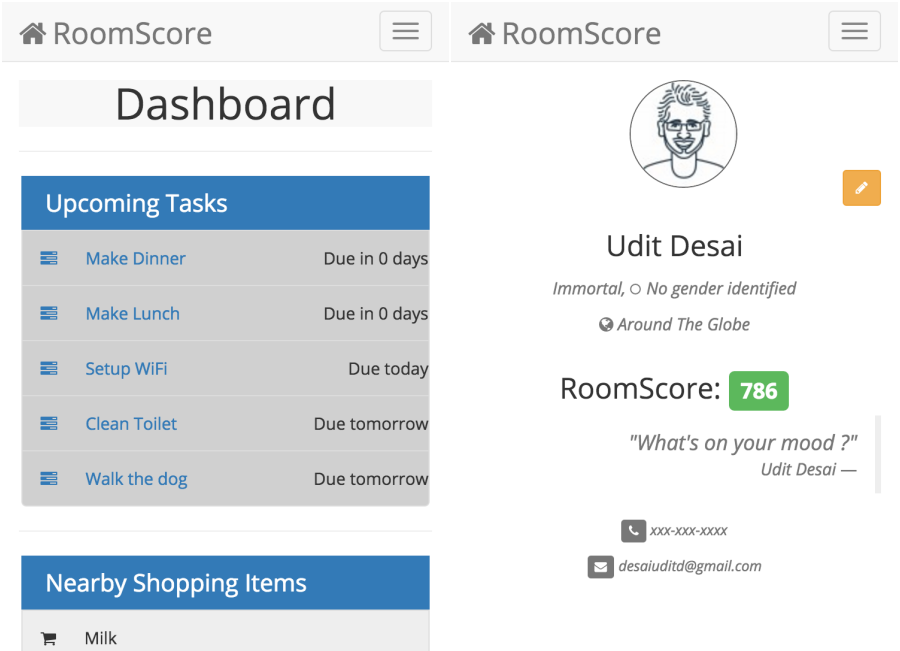 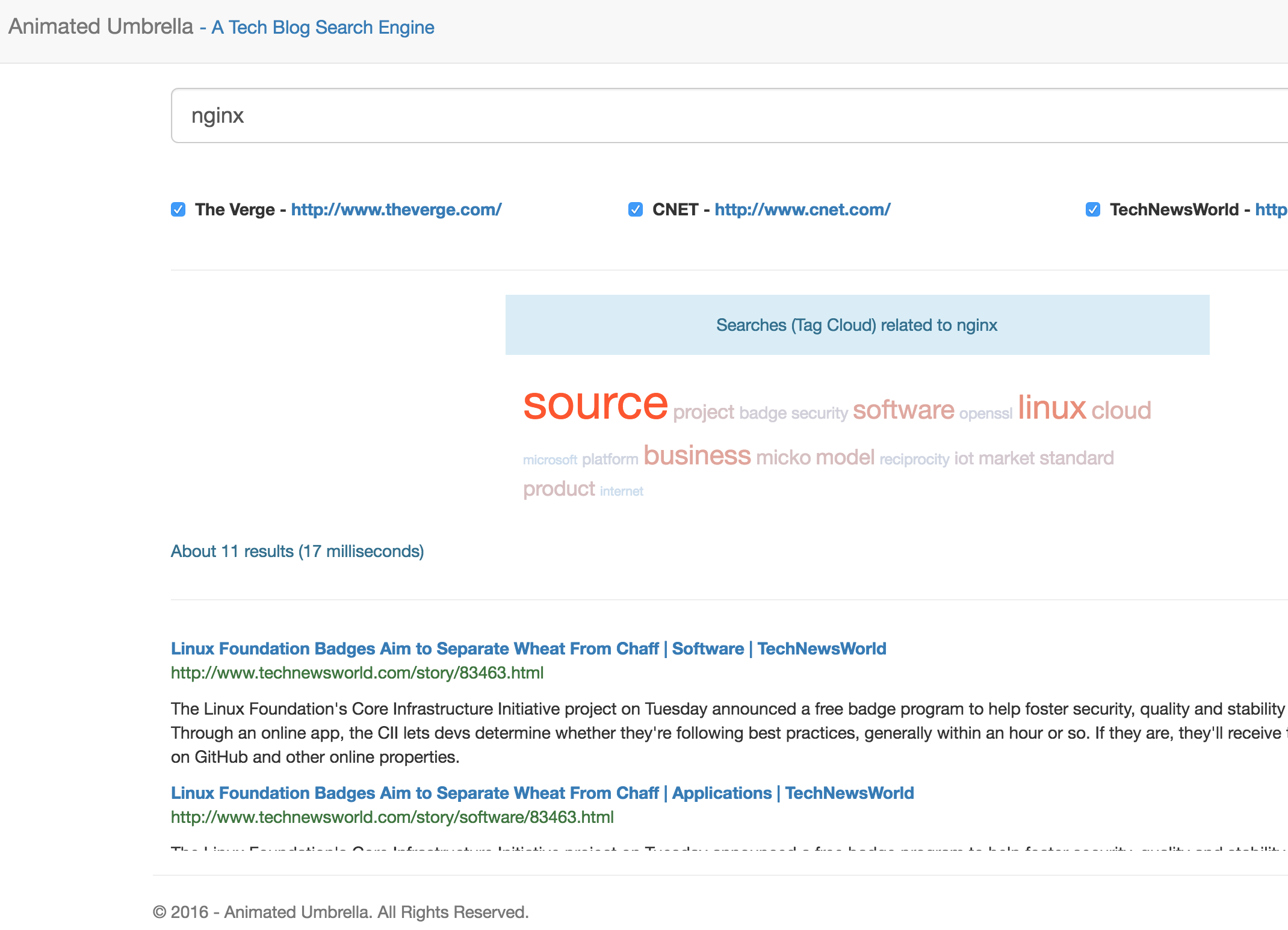 This evening I came across a Google Search result for Game of Thrones Audiobooks and my immediate question was how can I download all these .mp3 files at once to my computer. As going through each of those directory and clicking on those files to download was, well a bit...

FontAwesome icon pack is quite popular in Web Development and it has got alot of custom icons related to almost every possible situation in your app/website that you may want to use. How FontAwesome Works The thought behind the FontAwesome symbol pack is straightforward. The symbols are dealt as characters....

Find me in your inbox.

Everyone has busy lives these days. Staying connected to the Tech world is getting harder and more time consuming each day, especially with so many growing startups and new innovations.

We wanted news to be served with the least amount of physical interaction. We wanted to make tech news more accessible.

The two most accessible platforms (Amazon Alexa & IBM Watson Conversation) give you instantaneous results about the latest TechCrunch articles and Sentimental Analysis about tech-based companies through Amazon Alexa and a web based chat interface. 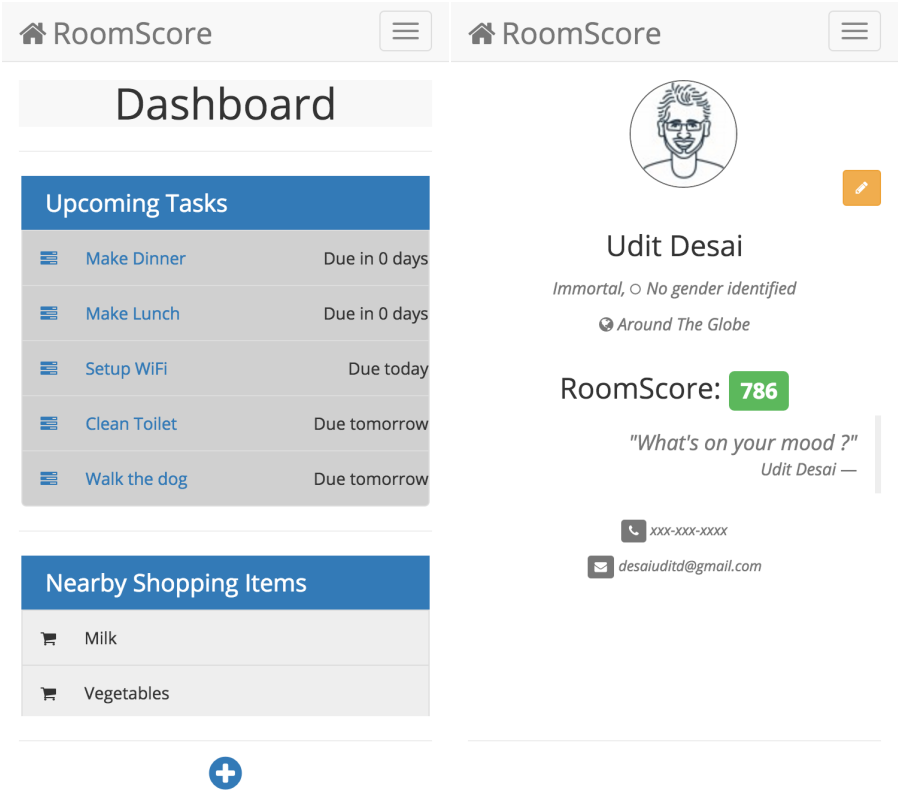 Revolutionising and redefining a service that puts housemates at the centre of the experience.

With this scoring based app, we can keep track of all the activities that go about in a house or Room, and track whether people are doing their share on time!

Tip of the Ice-berg: We integrated Amazon Alexa to keep track of each person's Chores with just a call "Alexa, what do I have in my task list ?" and even help assign tasks to their fellow Roommates through Voice Commands with a simple "Alexa, Remind Jack to Take the Trash Out." 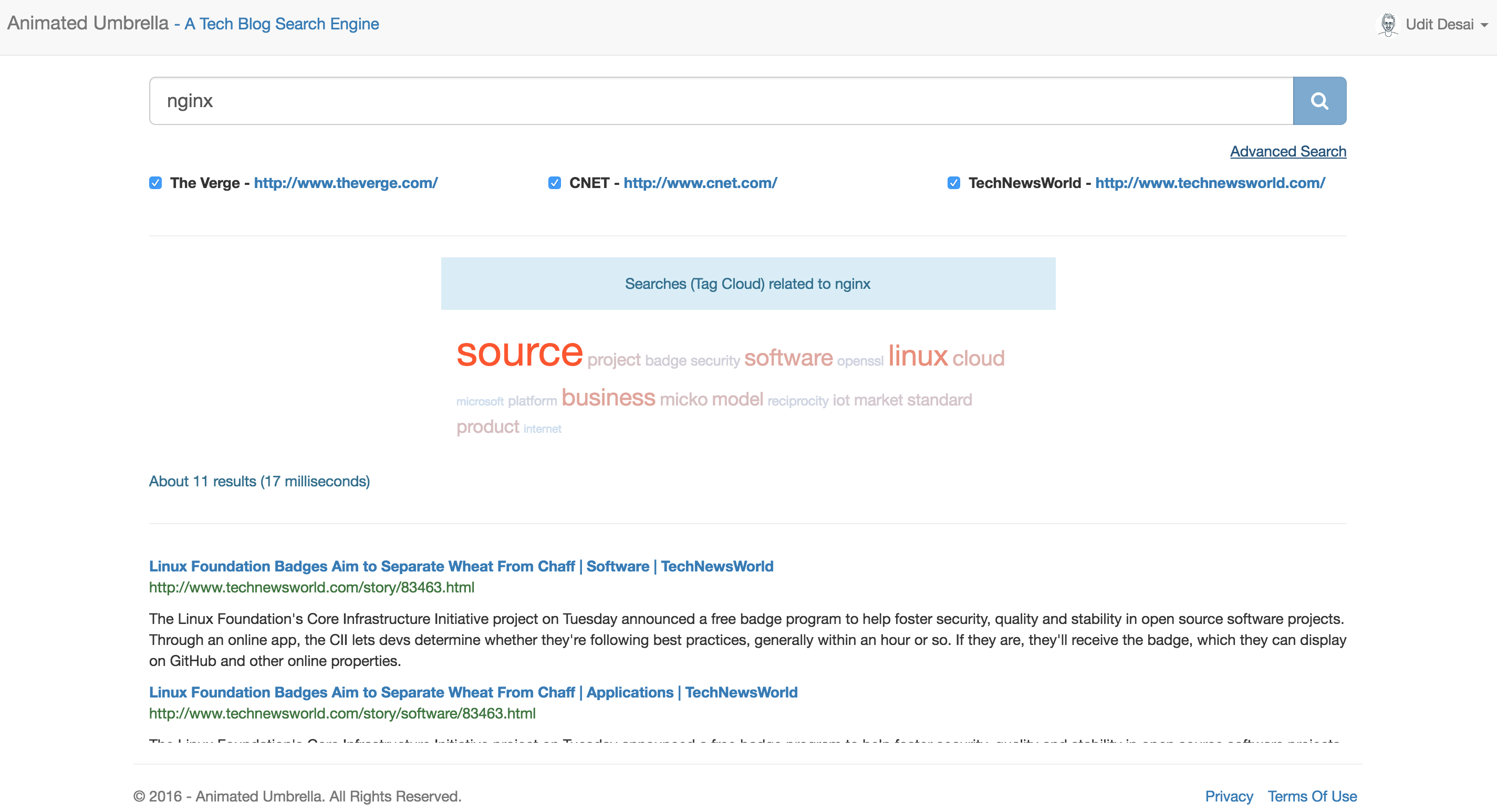 This will serve as a data mining tool for famous tech blogs and the articles, blog posts related to technology domain. 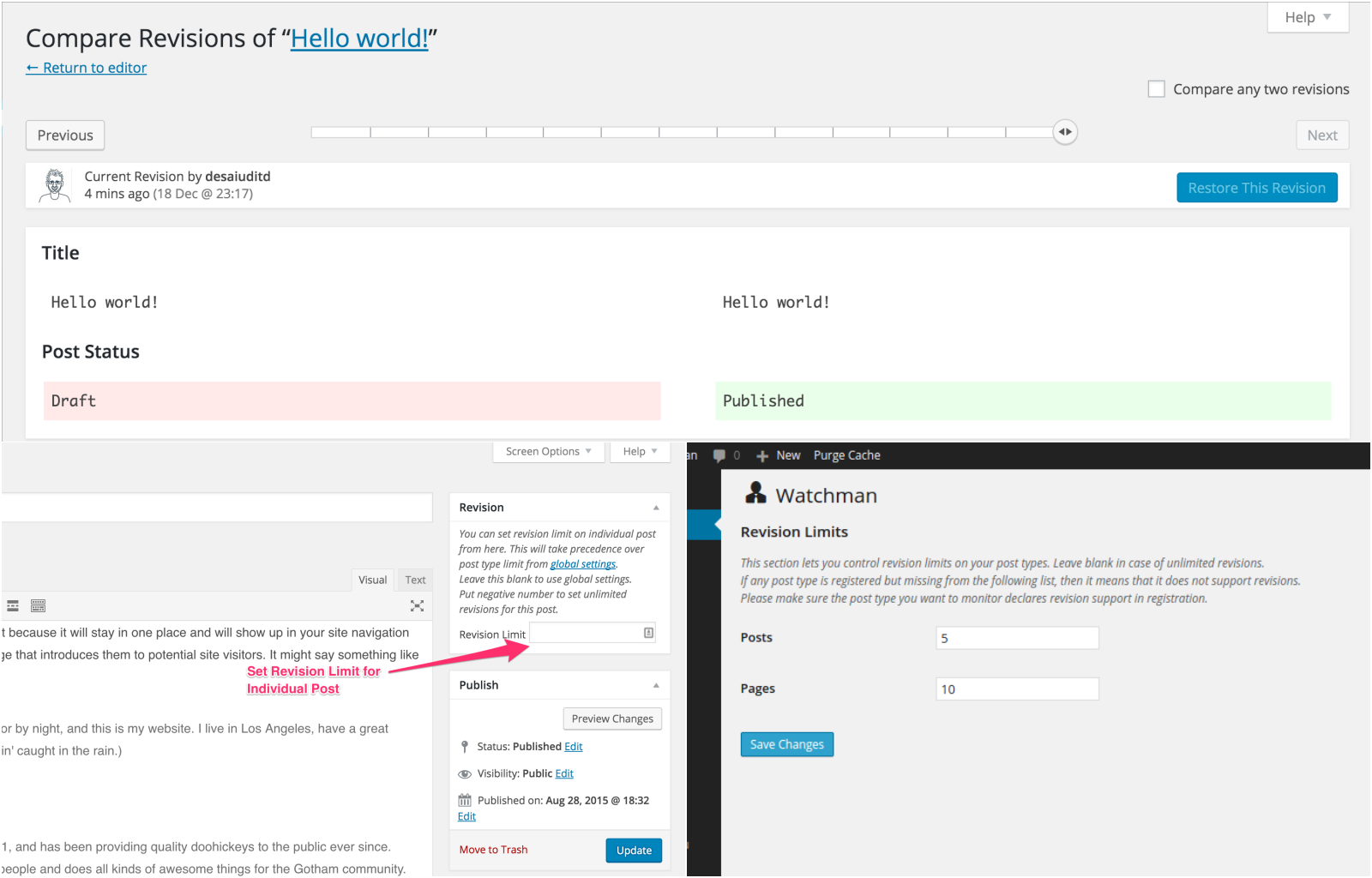 Watchman is a WordPress plugin which keeps track of revisions for your posts, pages and custom post types as well.

Following are some of the trivial features:

Reminder is an Android app which lets you set reminders for your friend remotely from your android mobile.

The app will remind your friend in his/her mobile itself.